About the A Shau Valley

Home > About the A Shau Valley

Fearful Odds is about a series of skirmishes in August 1968 during a reconnaissance in force of the Dong So ridgeline in the A Shau Valley. The Dong So was connected to the Dong Ap Bia or Hill 937, often referred to as Hamburger Hill. If anyone had listened to us, the battle of Hamburger Hill would have been fought in a different manner. It was there in May 1969 that three battalions from the 101st Airborne Division had 72 killed and 370 wounded. That bloody battle changed the war and led to Vietnamization — having the Vietnamese, supported by U.S. air power, do the bloody fighting.

The following galleries include copies of the official records of combat actions in the A Shau Valley in August 1968 directly from the Army archives. 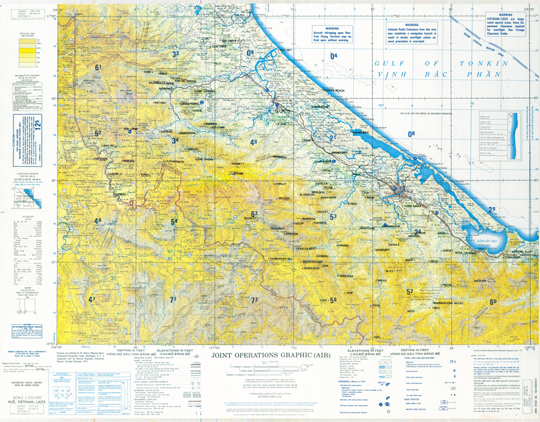 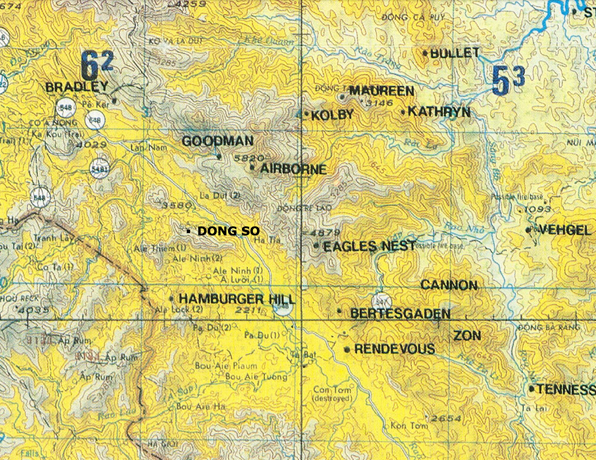