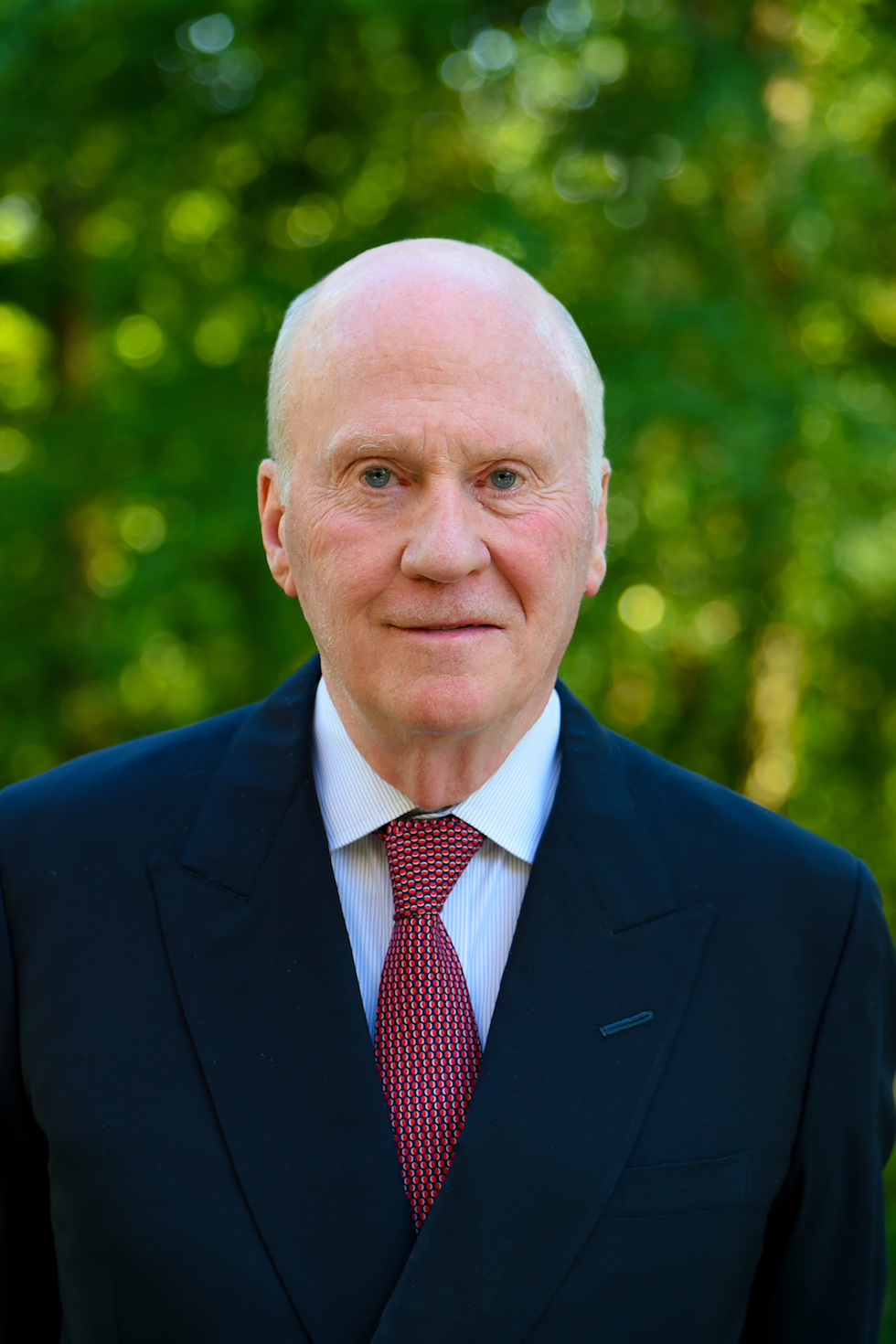 After graduating from business school, Chuck worked as Vice President of T. Rowe Price with the New Horizons Fund. In 1977, he co-founded New Enterprise Associates (NEA) where he worked until his retirement in 2012. NEA became the largest early-stage venture capital firm in the world with $30 billion+ in committed capital. Investing primarily in Technology and Healthcare, NEA investments have led to the creation of more than 120 companies that have achieved individual equity values of over $1billion. The companies he financed have over $400 billion in revenues today.

In 2013 he joined Greenspring Associates, the venture firm his oldest son, Ashton, founded in 2000, as Chairman Emeritus. In this capacity, he provides insight and industry expertise in the firm’s due diligence process, as well as recommendations for strategic initiatives. About five years ago, the firm was joined by his youngest son Adair, and now they all work together.

In May 2016, Chuck received the National Venture Capital Association’s Lifetime Achievement Award recognizing his contribution to the formation and growth of the venture capital industry and for consistently setting high performance standards for the entire industry. At that time, only 20 people had received that honor. His father, his sons and Chuck were and are venture capitalists. If the boys make it to 2045, their family will have been in the industry for 100 years.

Chuck graduated from University of Pennsylvania in 1967 with an honors degree in English and received an Army commission in the ROTC program. In 1968-69, he served in Vietnam commanding an independent platoon in the A Shau Valley including an initial reconnaissance of what would come to be known as “Hamburger Hill.” Chuck’s combat decorations include the Silver Star, Bronze Star V (1st OLC) and Purple Heart. His combat related experiences and the profound impact those experiences have had on his life are chronicled in his first book, “Fearful Odds: A Memoir of Vietnam and Its Aftermath.” It tells how Chuck overcame PTSD and depression.

Chuck has served on the board for numerous charitable and community institutions including the Baltimore Museum of Art for over 30 years, and the Greater Baltimore Committee. He served as chairman of the BMA Board of Directors for 3 years. In 1986 Chuck founded the Mid-Atlantic Venture Capital Association (MAVA), which now has 2000 members of which 500 are venture capitalists that manage $90 billion. It is one of the most active regional venture associations in the country.

Recently, Chuck has been diagnosed with Parkinson’s, prostate cancer, and continues to battle PTSD. He is thinking about starting a fund that will help to preserve Maryland history before it is destroyed. He continues to live happily with his second wife, Amy (Marsi, his first wife, died of suicide in 1982). Amy saved his family and raised Chuck’s boys. The boys are both extremely successful and Chuck and Amy are immensely proud of them. 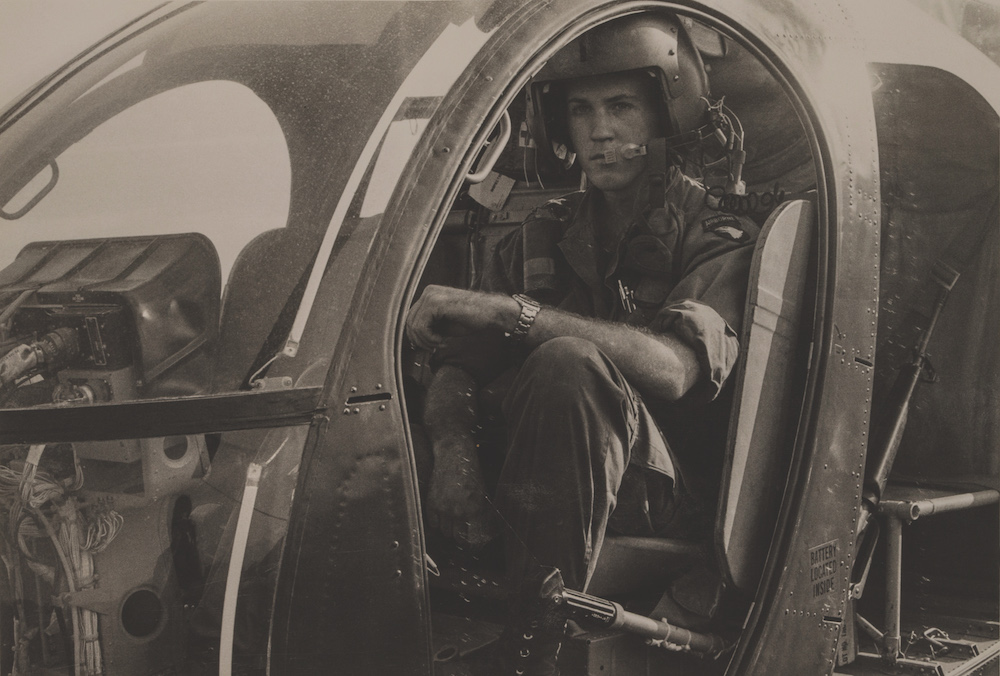 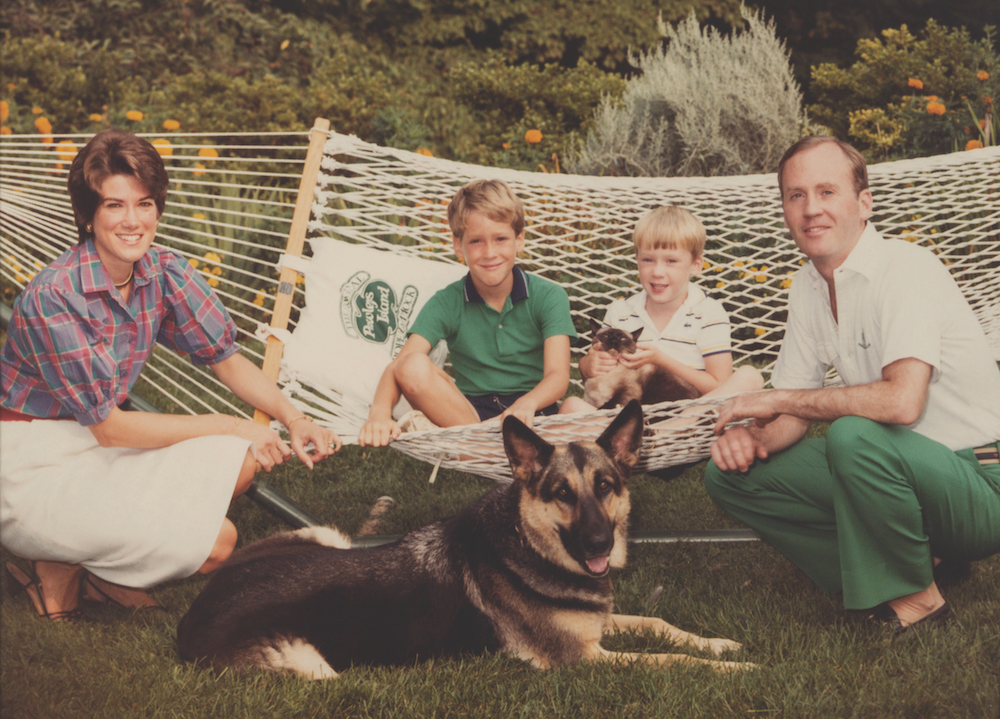 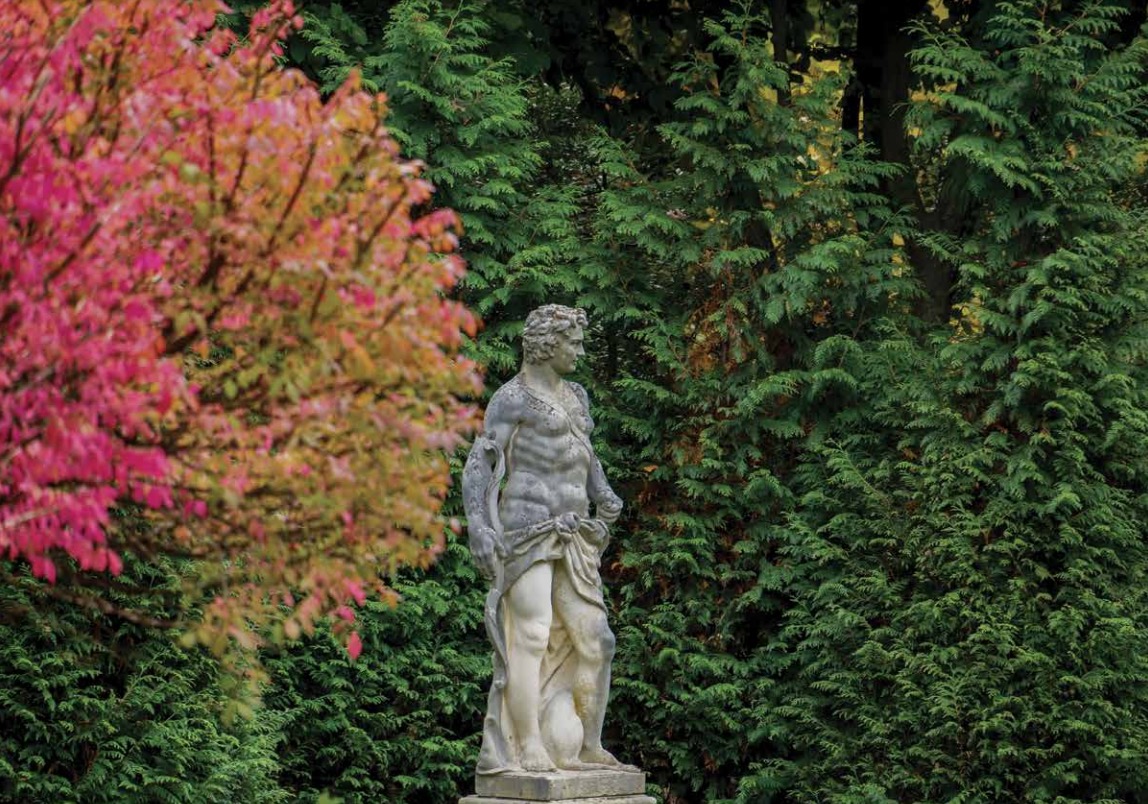 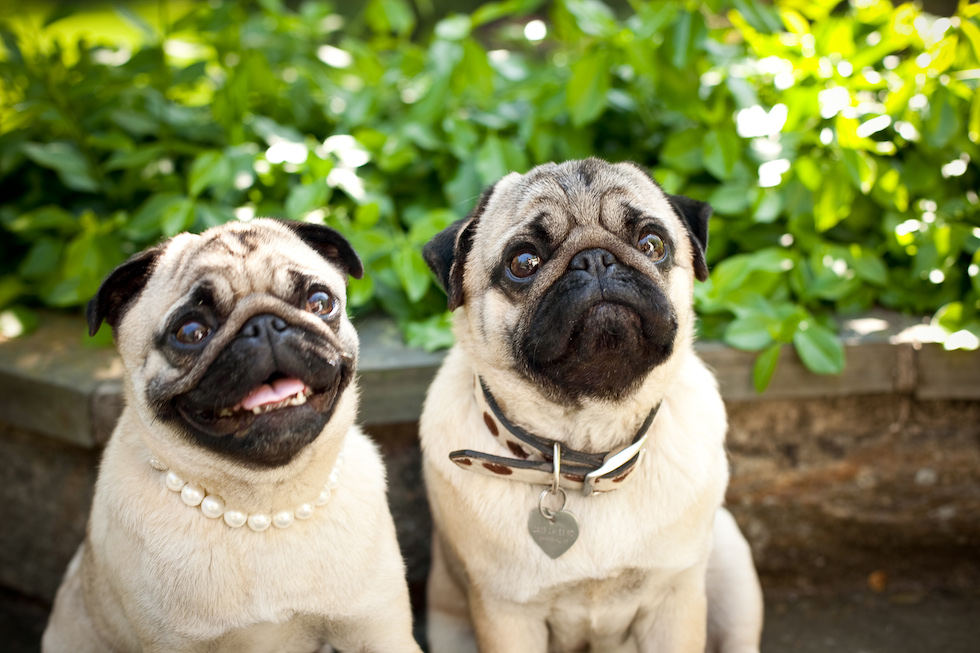 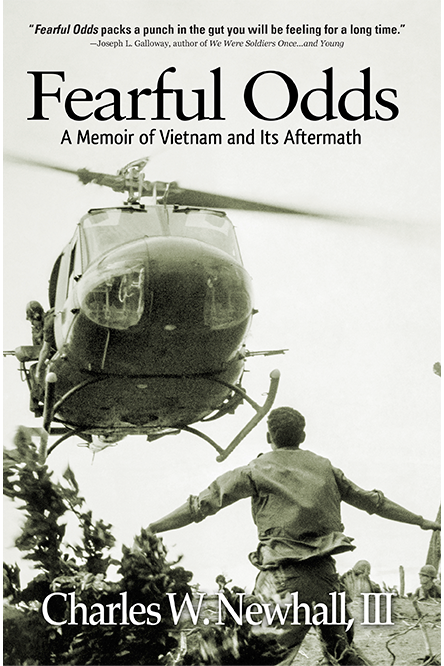 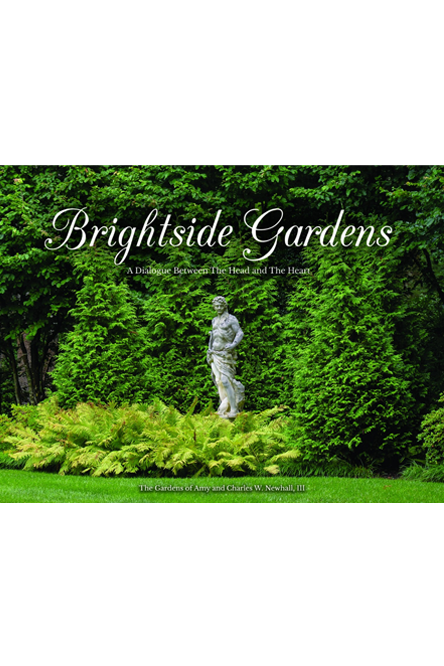 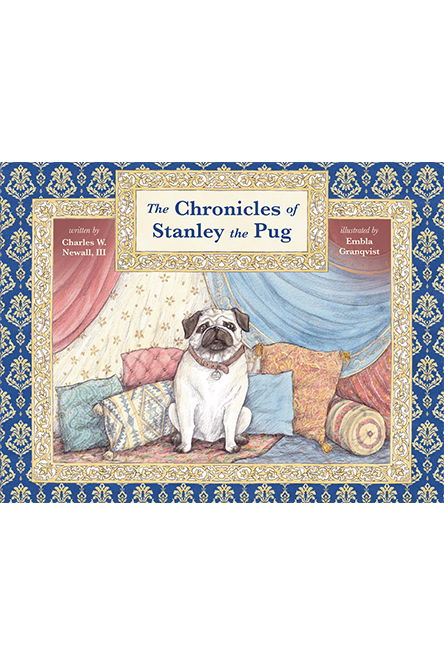 The Chronicles of Stanley the Pug 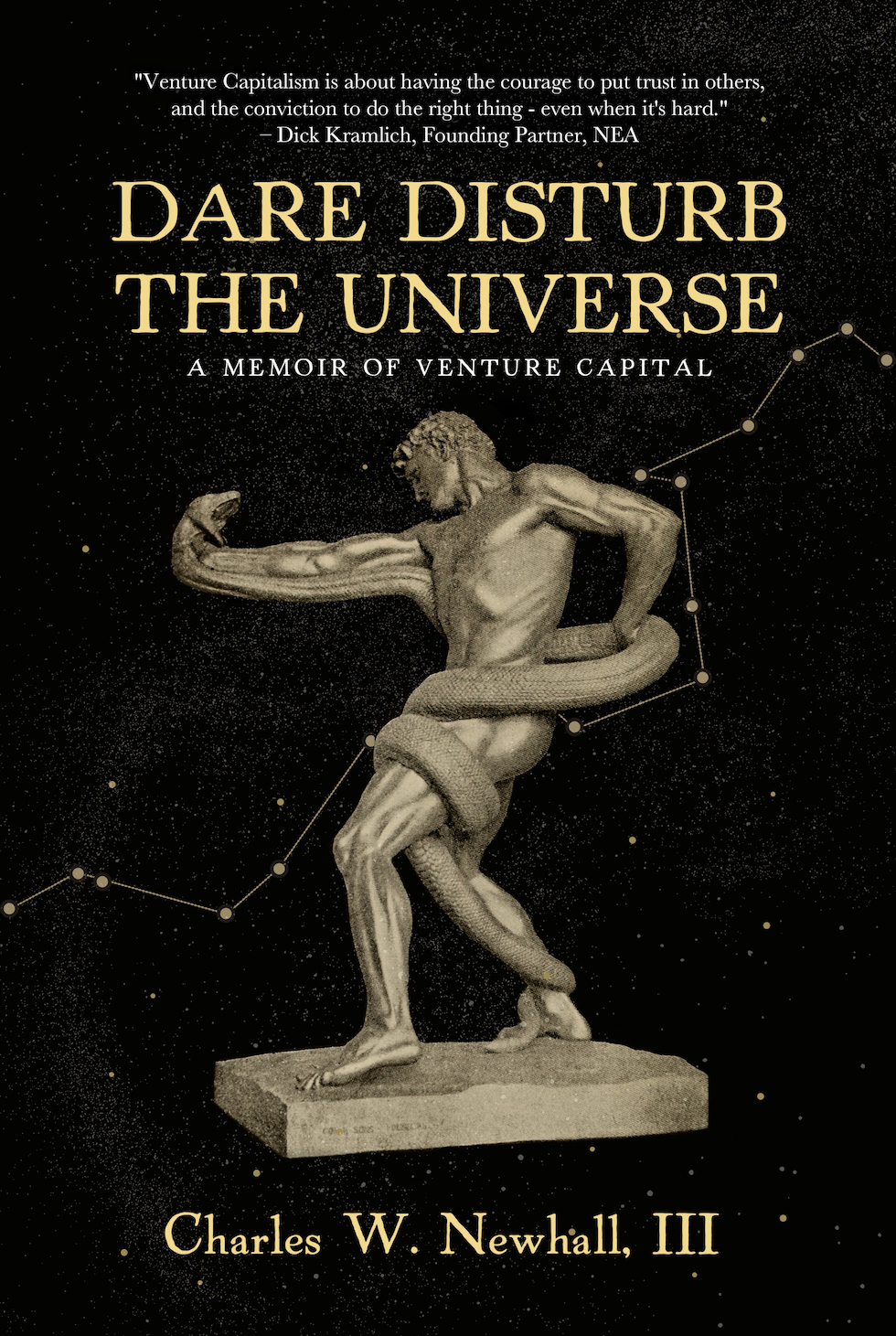