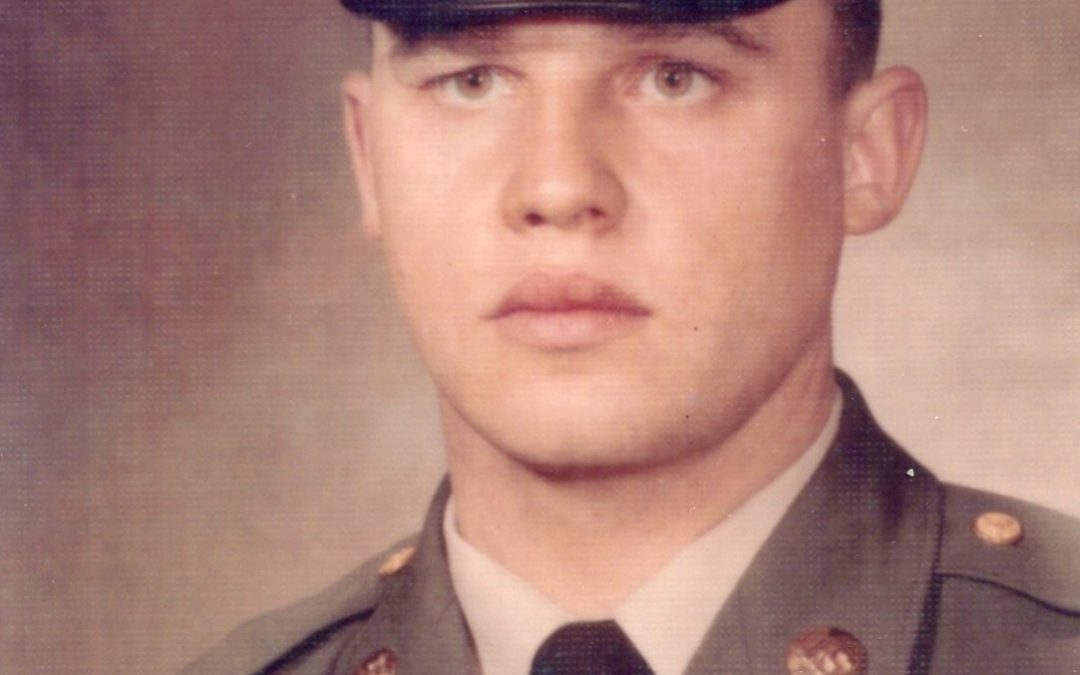 Corporal Ronald Noldner served in Chuck Newhall’s platoon and was killed in action on August 8, 1968. A copy of the Daily Staff Journal for this and other dates related to the A Shau Valley combat actions can be on this website here

Ronald Lee “Ronnie” Noldner was born on June 25, 1947, in Mitchell, South Dakota, to Orville and Loretta (Leibrich) Noldner.  His mother died in 1950.  Then he went to live with his grandparents, Carl and Madeline Noldner, on their farm near Stickney, South Dakota.  His grandmother died in 1951, and then his grandfather in 1956.  In 1957 his aunt, Mabel Dittrick, adopted him.  He attended grade school and high school in Stickney, graduating in 1965.  In high school he played football and basketball.  He was also good at bowling since his aunt and uncle owned a bowling alley.  After high school Ronnie went to Southern State College in Springfield for 1 ½ years.  He then worked at Cargill Elevator in Stickney, South Dakota.  His former class mates at Stickney High School remember him as, “A fun-loving, active, loyal friend.  One that is still missed.”

Ronald Noldner entered the service on November 21, 1967, in Sioux Falls, South Dakota.  He did his basic training and Advanced Infantry Training (AIT) at Ft. Lewis, Washington.  He was sent overseas to Vietnam on May 4, 1968, as part of Company D, 1st Battalion, 327th Infantry, 101st Air Cavalry Division.

On August 8, 1968, Corporal Ronald Noldner, while serving as an ammo carrier for machine gunner John Kleckner, was hit by a hostile rocket fragment on a combat operation in Thua Thien Province, South Vietnam.  Ronald, about ten feet behind Kleckner, “took a direct hit from behind and died instantly.” Ronald was buried with full military honors on August 19, 1968, at Silver Ridge Cemetery, in Stickney.

Among the awards that Ronald Noldner received were the Vietnam Service Medal, National Defense Service Medal, Republic of Vietnam Campaign Medal, and the Purple Heart.   The American Legion Post 26 in Stickney is named the Dittick, Barrows, Noldner Post. 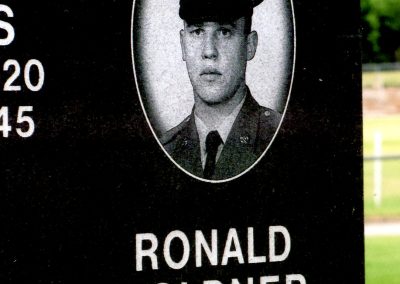 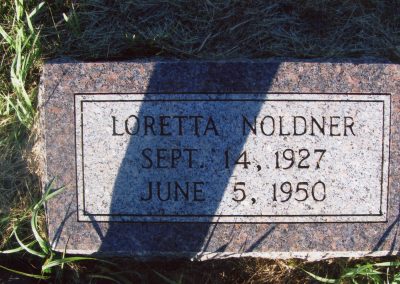 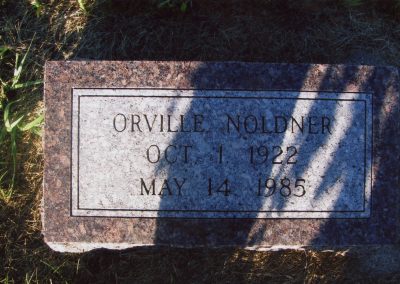 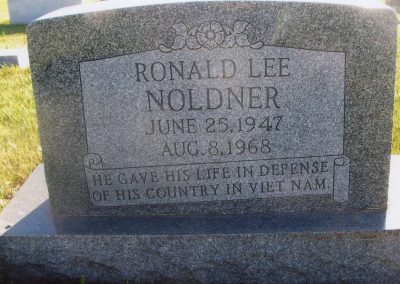 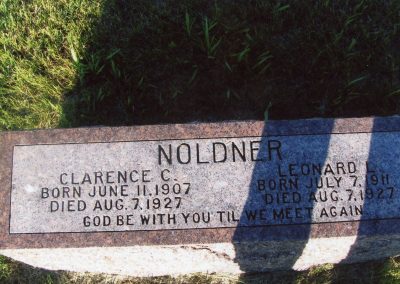 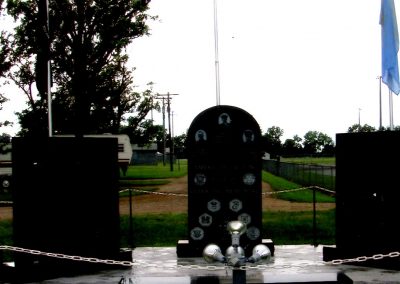