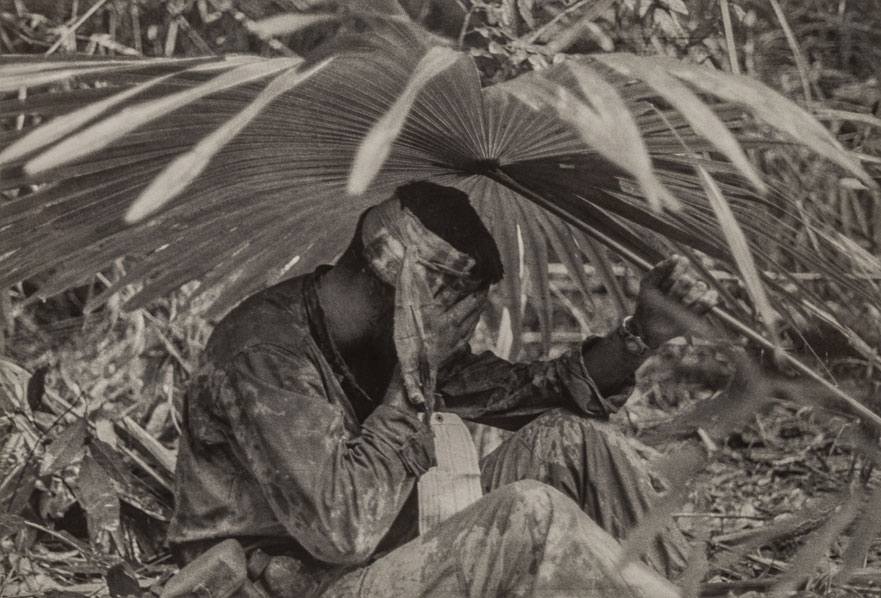 It was 49 years ago that I left Vietnam.   Today one third of all Vietnam veterans are dead.   I want to leave behind a record of how my platoon and my company fought and died and the importance of their sacrifice.   I want you to understand the relevance of what they did.   Maybe I should have written a book in 1977 that was current and filled with raw impressions.   No, for me Vietnam was confusing – filled with conflicting thoughts and emotions; and I was busy starting my business career.   My life was hectic and it has taken me 49 years to put Vietnam in perspective.

I am sure many will disagree with my views. They will make some people angry. But what follows are my honest opinions.

When we came home from Vietnam we were told we were war criminals.   We were cripples, dehumanized by combat.   We were not seen as patriotic models of self-control, honorable, or courageous.   We were treated like patients in a mental asylum.   Unlike WWII veterans who followed the history of their war, we did not follow the history of our war.   Consequently, we do not remember the names of the battles, I Drang, Pleiku, Tet, Hamburger Hill, and a host of others.   Because of our welcome home and constant denigration by the media, there is something in the back of our minds telling us we are bad, we fought a war that had no moral purpose.   Ken Burns reinforced this with his series on Vietnam. Unfortunately, we believe it.   We do not remember our war so no one else does.

There is a book, “The Forgotten Soldier.” It tells the story of a French-German boy conscripted into Hitler’s war.   He is sent to drive a truck in Stalingrad.   Because there are so many casualties he is drafted into one of the elite Nazi fighting units.   He walks through the valley of the shadow of death as 99 percent of the German forces are killed during their retreat from Russia.   He was exposed to horrors; some of the Russians ate the German dead.   He was a hero fighting with honor in a war on the side that was evil.   He did not know that.   All he did was do his job as a soldier.

When he returned to Paris after the war he was shunned by all he met because he fought for Hitler.   All he tried to do was do his duty as a soldier.   He was the forgotten soldier.   I believe that he should be forgotten.   If a war has no moral purpose then the soldiers who fought it are hired killers.   That is how Vietnam veterans felt when we came back.   We should be forgotten and we tried to forget ourselves.   Only a tiny percent of us go to reunions.

In my opinion, Vietnam had a moral purpose.  There are four principal reasons Vietnam was a moral war:

I was born with a saber in my crib.   My family expected me to fight for my country.   It was as if that sacrifice was necessary to justify my citizenship in our hard won democracy.   I believe that members of our extended family have fought in every war or police action that the colonies or America fought before Desert Storm.   In my home office in Baltimore, I have the weapons (actual weapons used or period substitutes) and the portraits of ancestors who fought in the French and Indian War, and all the other wars.

When it came to our boys, I let them make up their own minds.   They were told about our family’s military history but that was all.   They saw the effects on our family as I suffered from PTSD.   They both chose not to serve although I believe both of them regret the decision.

Vietnam veterans, your war was moral.  Someday some historian may discover “that from these honored dead we take increased devotion; that we highly resolve that these dead have not died in vain.” It is then that we will not be the forgotten soldiers.

Please visit The Wall and pay your respects to America’s forgotten soldiers and pray for those who died for their country.